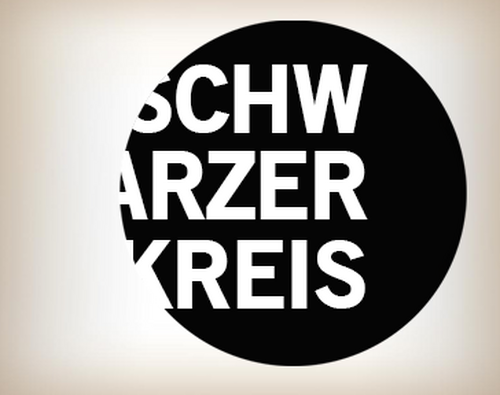 Been fiddling with the new player input in Unity, replacing the old input manager. All that so I can switch the tutorial images showing how to control the game. Took longer then expected but the player input manager is quite cool. Theoretically I could include local multiplayer now. Which I wont do but ... for the next game jam this might come in handy.

Also a friend of mine made a way better logo for the game.

I will upload a new build with the changed player inputs once I re-created the tutorial images for both control schemes.